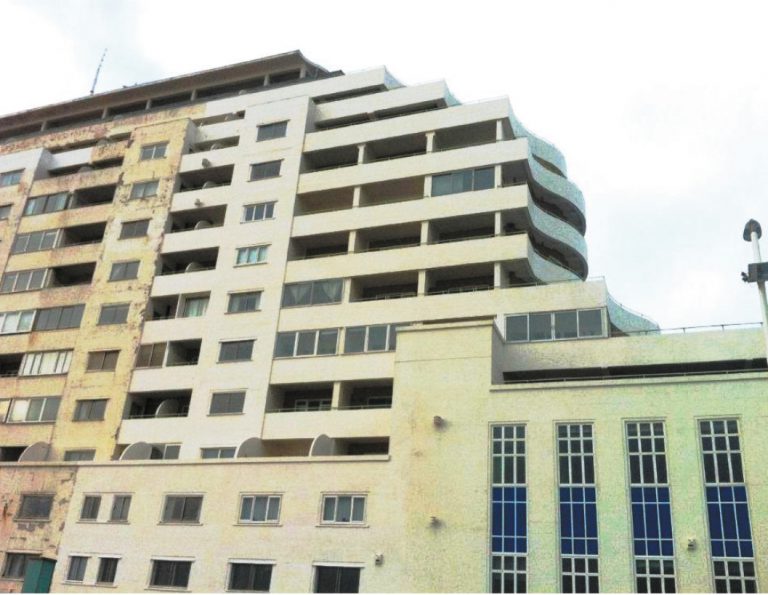 Built in 1936 and opened in 1937 Marine Court was an early pioneer of steel-frame construction and at the time was the tallest block of ﬂats in the UK at 14 storeys high and designed by the Architects to model the Cunard White-Star Line Queen Mary which had entered commercial transatlantic service in 1936. In 1999 the building was awarded Grade-II listing status.

1949–1950. Over the years the general condition of the buildings exterior has suffered from the sea air and general neglect, and in 2011 Triton Building Restoration Limited were appointed the Main contract to refurbish the exterior elevation back to its former glory.

The work is being undertaken over four phases, and phase one commenced with Cemplas Waterprooﬁng and Concrete Repairs Ltd being awarded the contract to carry out the specialist remedial repairs.

Following a full defect survey by Cemplas works commenced with jet washing and removal of all unsound coatings.

Formed in 1969, for over 40 years Cemplas fully trained operatives with approved status by many of the leading manufacturers of remedial concrete repair systems have been providing reliable and cost effective solutions across a broad range of refurbishment contracts. 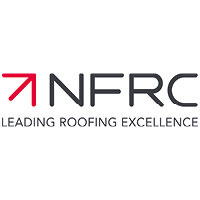