A movement joint in ANY structure is a vitally important yet frequently misunderstood component of whatever building it forms part of. Typically, it is considered a minor component of a structure’s envelope, yet joints are invariably responsible for defects and failures with serious consequences, sometimes even only after a couple of years after construction.

For whatever reason, the movement joint’s design and installation is frequently overlooked and by doing so, long-term successful performance is seldom achieved. Sure, it performs no structural part of a building’s envelope as it does not hold the various constituent components of a structure together. By contrast however, it’s a way of filling a ‘GAP’ between two different structures which separates them allowing independent movement of the adjoining substrates. On car parks, it has two, primary functions: to keep water and other chemicals out, and to act as a temporary barrier against fire allowing occupants to exit safely before a fire spreads to other parts.

Optimum movement joint performance is achieved by understanding what the joint is being expected to do. Remember that car parks are very ‘lively’ structures that are cyclically loaded i.e. they are fully loaded with vehicles during the day and then empty at night. Combined with significant temperature differentials depending on the time of day and season of the year, the car park consequently goes through a range of dynamic movements every day of its life.

Critical to attaining that optimum performance is the necessity to gather all relevant performance criteria together prior to designing & installing a correctly performing joint. For example, what is the joint gap width, what are the movement characteristics, is it trafficked or non-trafficked etc?

Cemplas are accredited installers of the market-leading Emseal & Migua movement joint systems and we work closely with other joint system manufacturers such as Radflex to ensure that the optimum solution is on hand depending upon performance requirements. 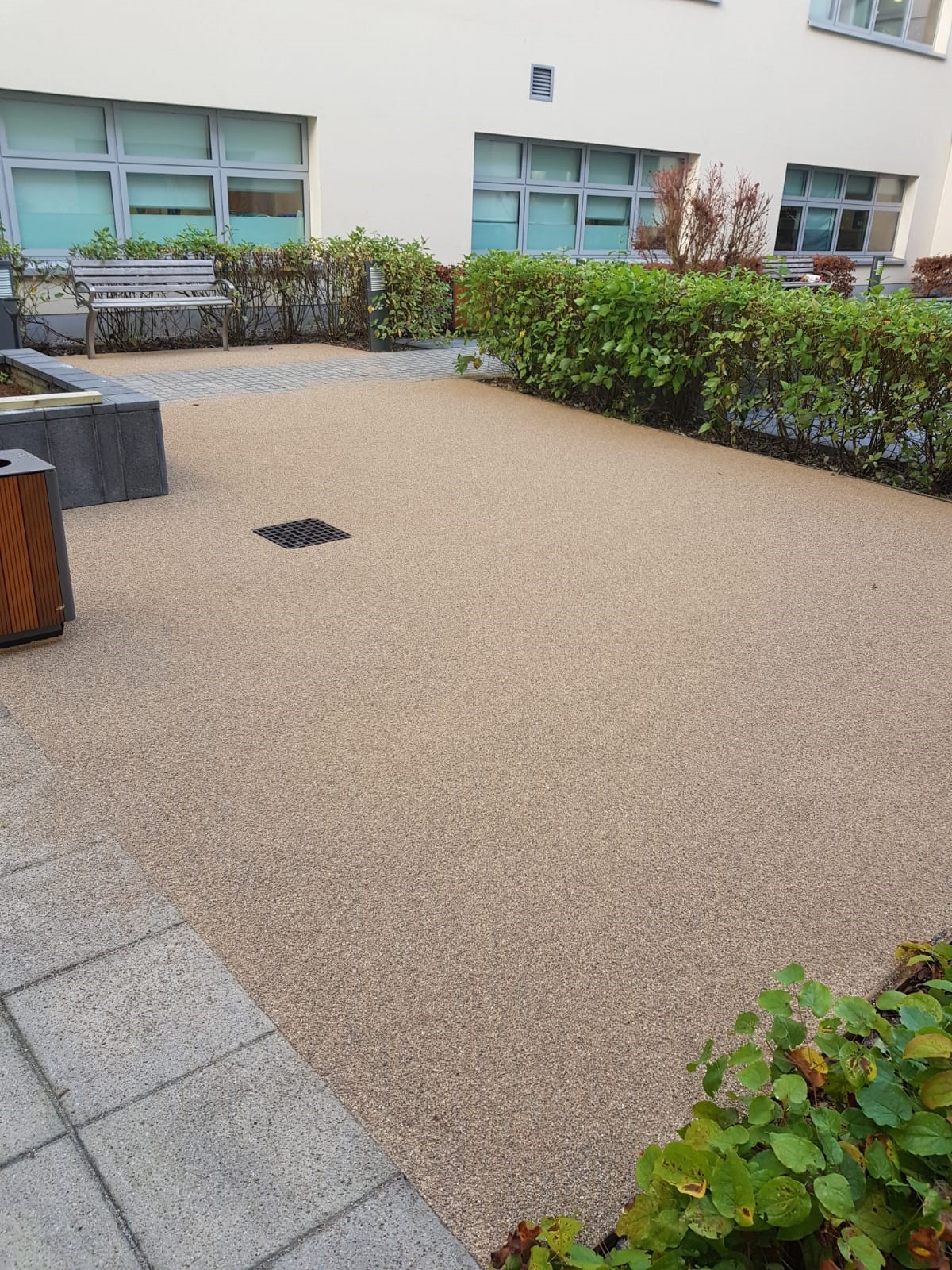 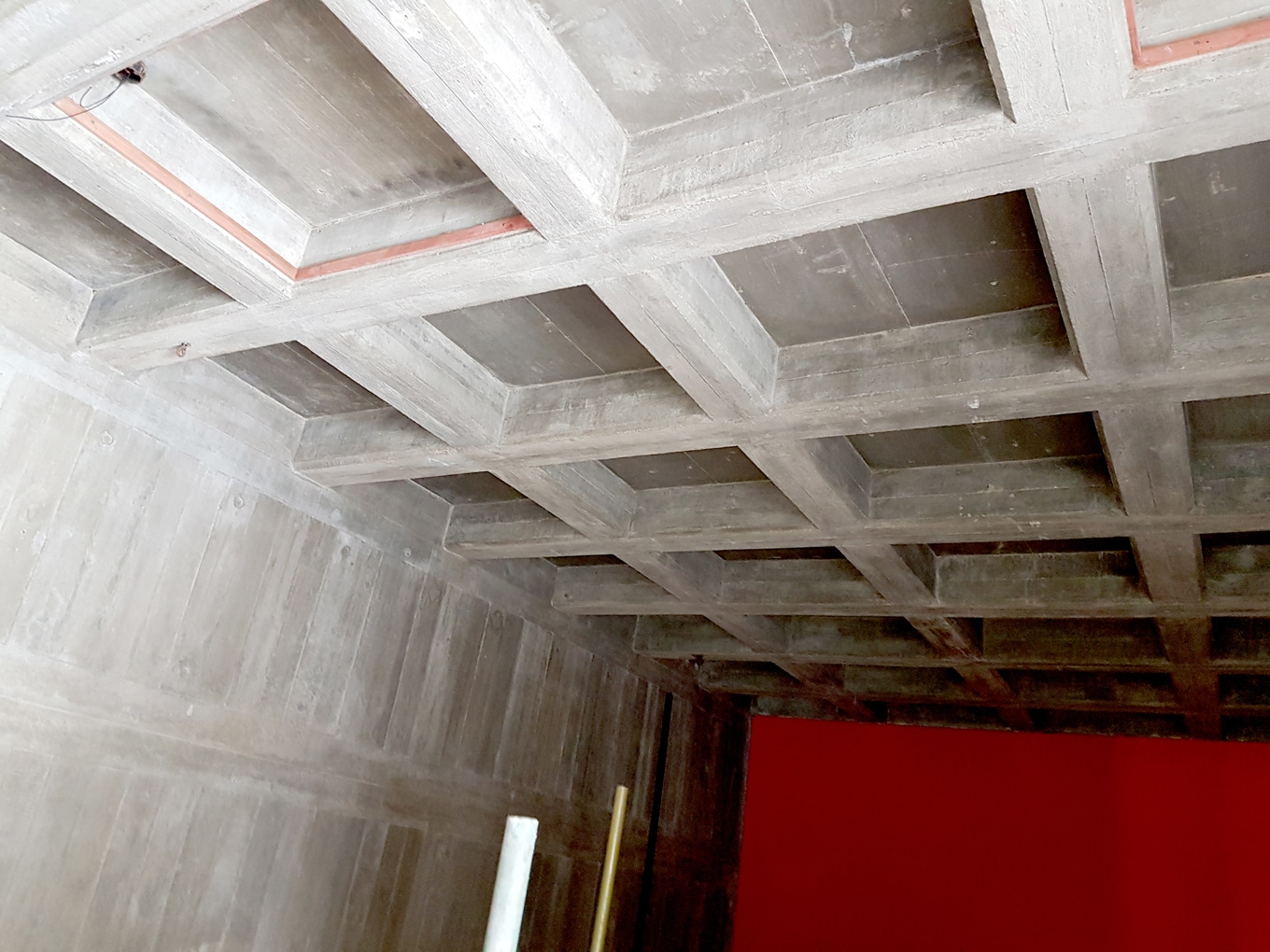 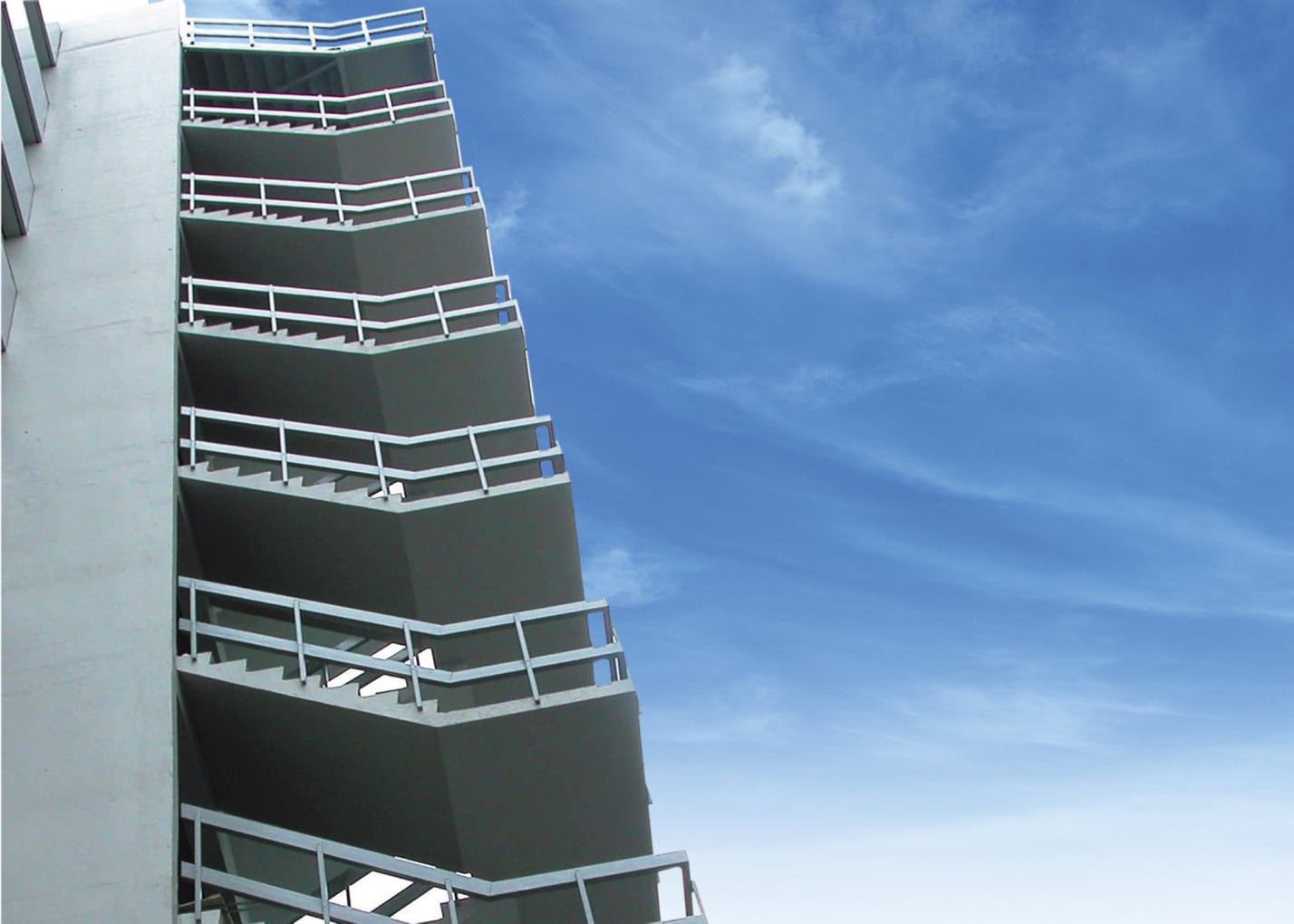